Fairview is a suburb of Dallas with a population of 8,950. Living in Fairview offers residents a rural feel and most residents own their homes. Many families and young professionals live in Fairview. It is also one of the best Dallas suburbs with a rank of four. Notably, Fairview is located approximately 32 miles north of downtown Dallas and 56 miles northeast of downtown Fort Worth. Its proximity to both the Legacy and North Dallas business centers, as well as DFW International Airport is likely to make Fairview desirable for people who need to commute frequently to and from the area. 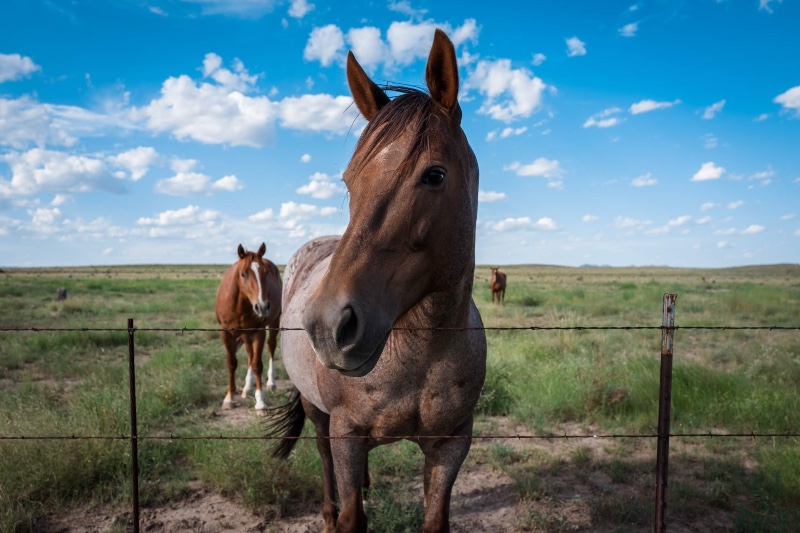