Highland Village is a highly affluent suburban city in Denton County, Texas, United States. It is a suburb of Dallas, hugging the south side of the far western branch of Lewisville Lake. As of the 2010 United States Census the city's population was 15,056. 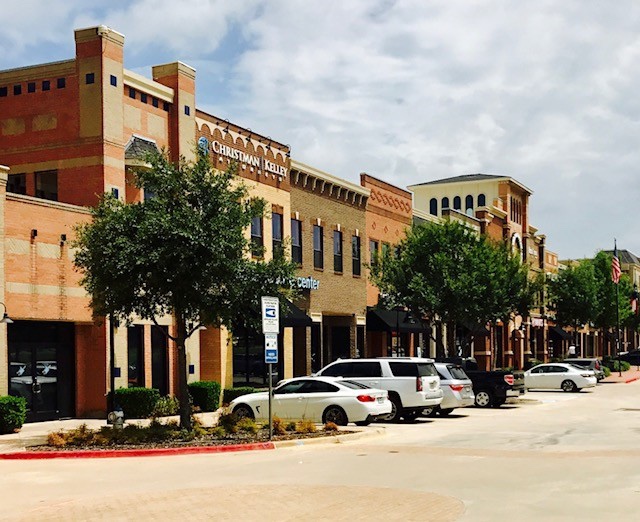