Southlake is a city located predominantly in Tarrant County with minor areas extending into Denton County in the U.S. state of Texas. Southlake is a suburb of Dallas/Fort Worth. As of the 2010 census it had a population of 26,575.

The Southlake area was settled in the 1840s, but was not incorporated as Southlake until 1956, four years after the construction of Grapevine Lake was completed. Before incorporation, the settlements of Whites Chapel, Dove, Union Church and Jellico made up present day Southlake. The area remained rural until the completion of the DFW International Airport in the 1970s. Due to the close proximity to the airport, Southlake became a boom-burb throughout the 1980s, 1990s and 2000s. 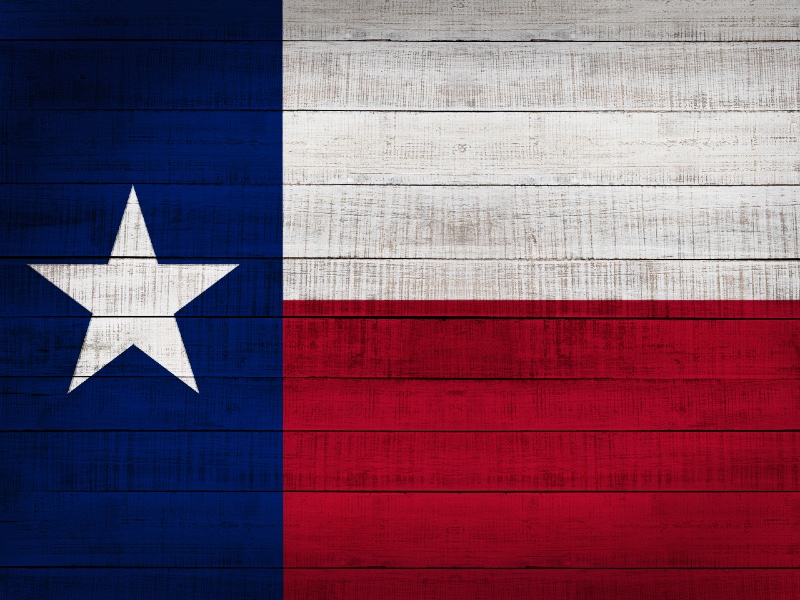